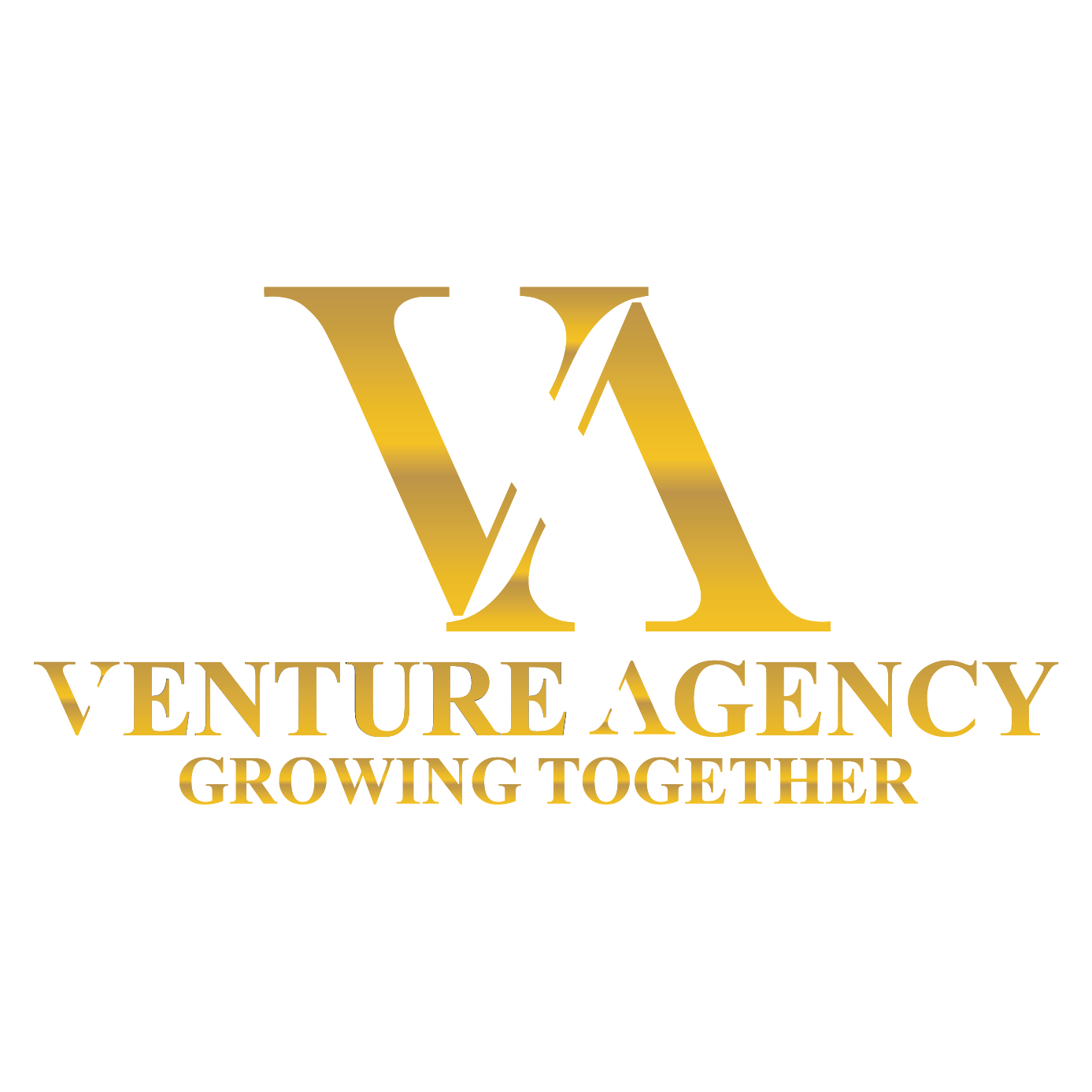 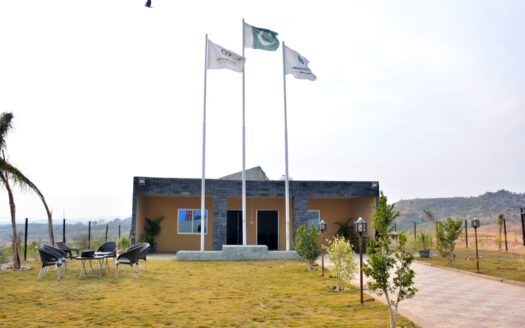 The National Engineering Services Pakistan (Pvt.) Limited (NESPAK) was envisioned by its founders as an organisation free from foreign dependence and capable of delivering the highest quality in the field of engineering consultancy. It was envisaged as an institution which had to lead the consultancy market of Pakistan and compete abroad with excellence. Time has proved that NESPAK has succeeded in fulfilling its objectives to a large extent owing to the unprecedented struggle offered by its professional brigade who left no stone unturned to achieve their stated aims. The professionals of NESPAK have been putting up a good show to boost the Company’s performance in these testing times when the country’s economic indicators are not painting a bright picture.

Like the past, NESPAK managed to secure a handsome number of projects during the financial year 2018-19. The Company acquired 87 projects during the fiscal year, depicting an excellent performance as a result of its robust marketing strategies. Out of these, 76 jobs were domestic and 11 in the foreign countries, i.e., Gabon, Kingdom of Saudi Arabia, State of Qatar, Sultanate of Oman and Federal Republic of Nigeria. NESPAK contracted a fee of Rs. 11.14 billion for these projects, which is 11% more than the last year’s (Rs. 10.07 billion).

Japanese historian Shigeru Mizuno has rightly said that quality needs to be constantly improved, but it is just as necessary to make sure that quality never deteriorates. NESPAK closely watches its working mode by undertaking yearly audits. During the year, NESPAK audit officials visited various divisions and offices in Islamabad, Lahore, Karachi and Peshawar to ensure compliance with the Quality Management System (QMS).

We don't have any agents yet!

You need to login in order to post a review